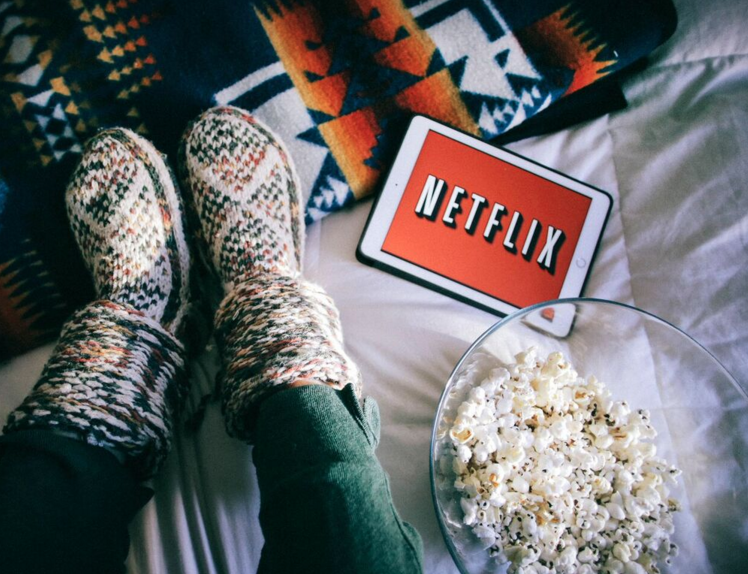 Need a good show or movie suggestion? We’ve got you covered.

It’s Friday night, your GrubHub order is on its way, and all motivation to get yourself off the couch has been lost. It’s fine, we all have these nights. Sometimes, I even prefer these over getting dressed up and going out. It’s nice to just relax, kick back and enjoy doing nothing. And it’s the perfect time to start binge watching Netflix. If this sounds at all appealing, we’re here to share with you a couple of our favorite Netflix guilty pleasures. From the classics to the new and buzzworthy, the below shows will make your “Netflix and chill” night a success. Read on for enlightenment, plus a few easy ways to make your bowl of popcorn all the better! 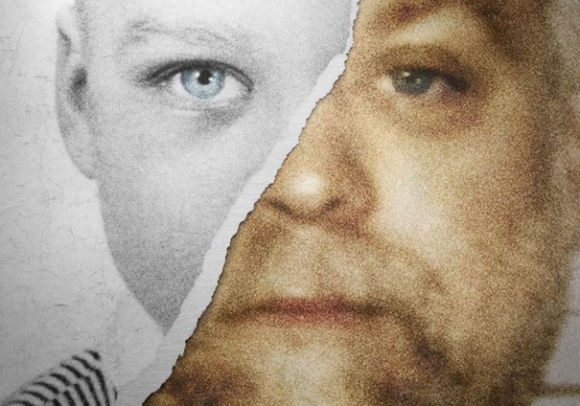 I’ve heard so many people talk about this show in the past week that it was impossible to not be somewhat curious. The title is slightly frightening, but within the first 10 minutes of episode one you’ll more than likely be hooked on this crime documentary that recounts the story of Steven Avery. If you’re into Serial, you’re gonna love this one. 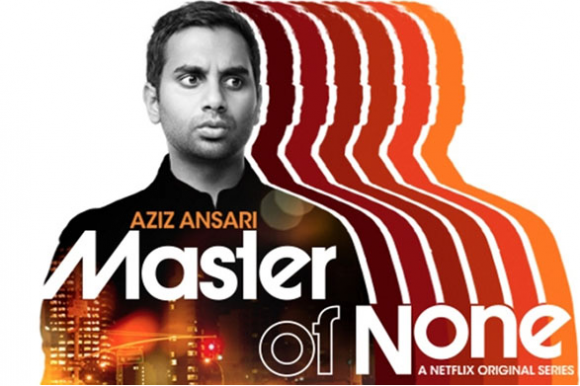 Aziz Ansari is a funny guy. In his new show Master Of None, he’ll have you in stitches as he plays Dev, a dude in his 30s who’s trying to make the best of life in New York City. Sometimes he succeeds, but most of the time he finds himself in awkward situations that fuel the hilarity of this show.

I hate anything that has anything to do with “horror” but, surprisingly, I was able to watch an entire season of this show in a day. Yes, one day. There’s no doubt that American Horror Story will have you cringing and possibly covering your eyes every so often, but the stories and characters are what make this show so addicting. I’d suggest watching with a friend, or a significant other, or even your pet — just in case you need someone to grab hold of with your sweaty palm. Try watching the third season, Coven. Set in New Orleans and all about witches and voodoo, this is a good one to start with if you’re new to AHS. 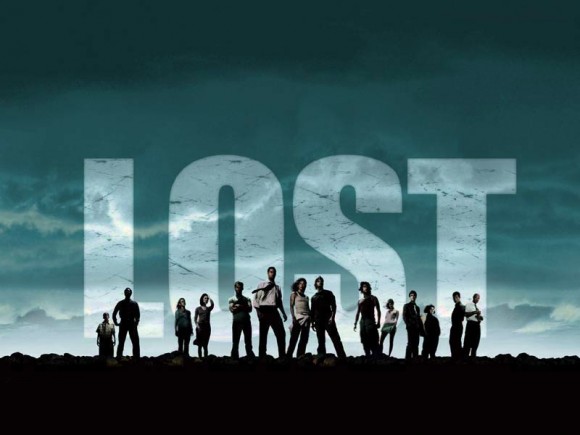 Hands down, I think Lost is the best show to ever exist. Ever. 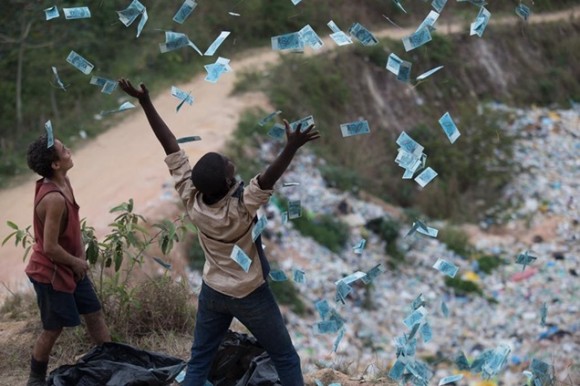 After suggesting all of the above shows, why not talk about a film? I put Trash on the other night, half expecting it to be a mixed bag. I heard nothing about it prior, and it was late so I thought I would end up sleeping through most of it anyways. Pshh, was I wrong or was I wrong. A trio of street teens find a wallet in a trash dump, and everything inside leads them one step closer to figuring out why. Think Slumdog Millionaire meets The Goonies, but set in Brazil and a little more fast-paced. I give it 5 stars.

But before you start tackling one (or all) of the above, popcorn must be made. Here are three easy ways to dress up your favorite movie snack! 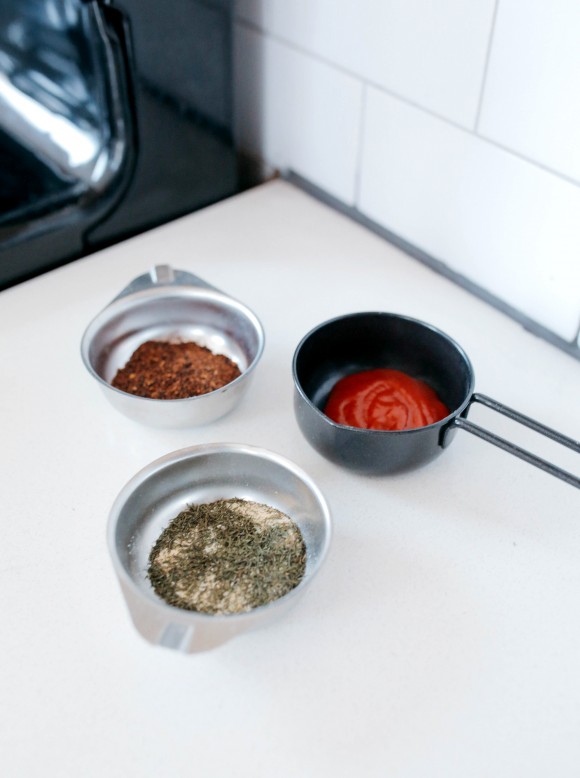 First, make some popcorn. I like to make mine on the stove top, tossed in coconut oil.

To make the chai or dill popcorn, pour about 1/2 tbsp of each spice into a small dish and mix together.

Warm up a bit more of the coconut oil and drizzle over the popcorn, then pour in the spice mixture. Make sure to mix well so that the popcorn gets covered.

For the Sriracha popcorn, just pour on as much as you’d like and mix up! (or try making Sriracha powder!)

+What shows or movies would make your Netflix list? Let us know in the comments below!

You can try find out more about
Our Top 5 Netflix Guilty Pleasures, Popcorn Included

She Ra Princess of Power Costume Crown by zedszombieranch

Ceramic Decals for Torch-Fired Enamel, Ceramics, or Glass by Paintingwithfire

Always remember you are braver than you believe ... winnie the pooh quote, lettering art, vinyl wall decal by OldBarnRescueCompany

Count Down to Summer with ModelFit’s Vanessa Packer